4 Common Mistakes To Avoid After A Car Accident

Fill out the contact form below and our personal injury attorney will be in touch with you shortly to discuss your case.

It is hard to think after a car accident because you may be shaken up, confused, and even hurt.  But this is the time most victims of car accidents must preserve evidence in order to protect their rights down the road.  From my experience as a Car Accident Lawyer, here are 4 common mistakes people make after a car accident:

Mistake No. 1:  Not Calling The Police

The police will come out to the scene of the accident and make a report.  While the report may not itself be admissible at a trial, it should contain very important information including the other party's name, address, and insurance information, a summary of what happened, and whether the person received a ticket.  Most importantly, you can use the report as evidence of what happened when reporting it to the other person's insurance company.  If you don't have a police report, the other person's insurance company may delay the processing of your claim until they speak with their insured.

Mistake No. 2:  Not Taking Your Own Pictures And Video 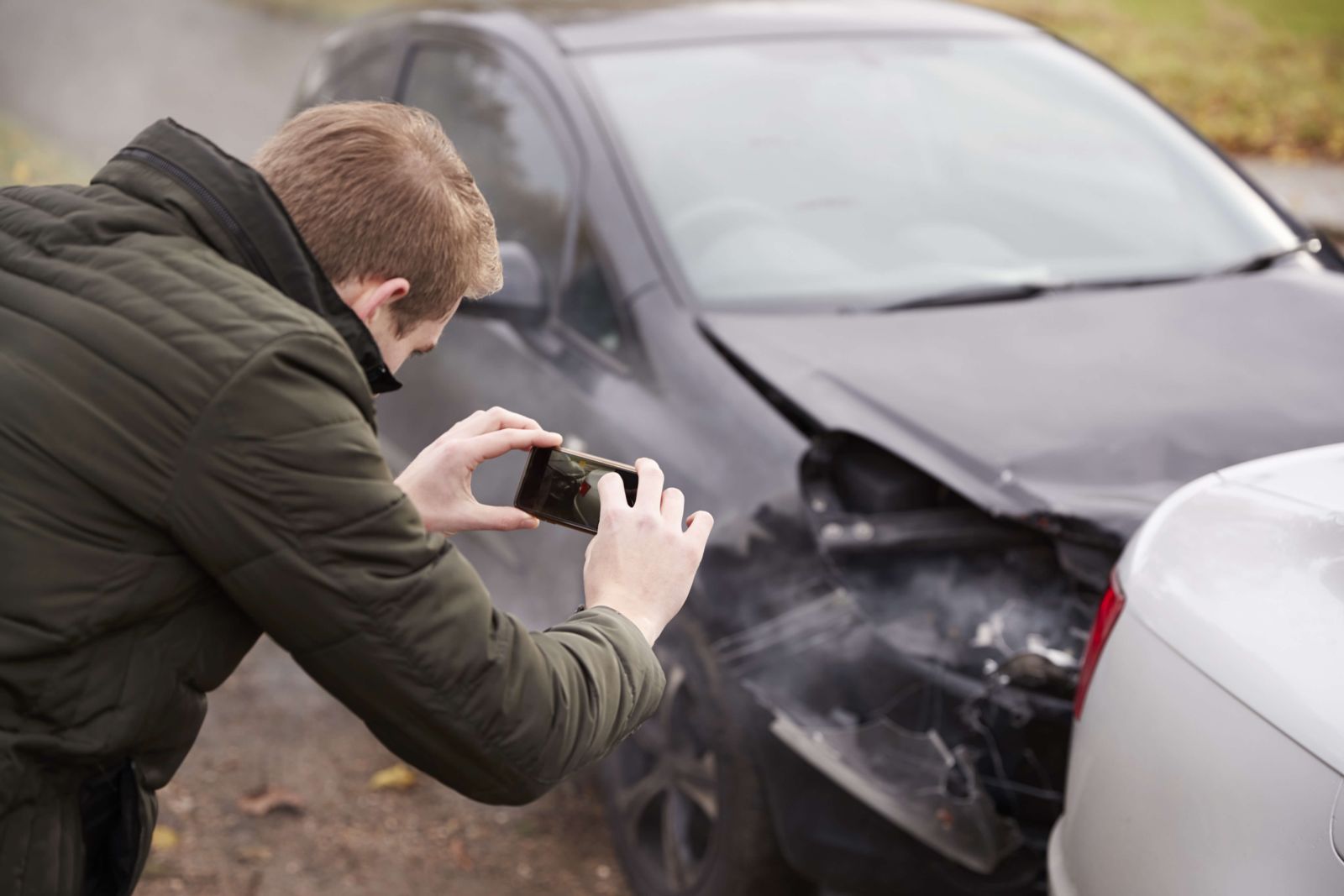 Pictures say 1,000 words.  This is true for a personal injury claim.  You (or your Personal Injury Attorney) will never be able to recreate the scene of the accident as well as you could with pictures or videos taken immediately after.  Everyone has phones that take pictures.  Later on, if the other person changes their story about what happened, you may have video evidence proving them wrong.

Mistake No. 3:  Not Getting Information 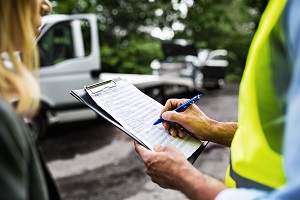 Mistake No. 4:  Not Bringing Children To The Doctor

We adults know when something is wrong and it is time to go to the Emergency Room or doctor.  Children (especially babies and toddlers) have a hard time communicating if they are injured.  Children can have internal injuries which may not become obvious for several days.  That's why even if a child is acting normally after a car wreck, it is a good idea to have them seen by a doctor as soon as possible for a check up.

Contact us today at (985) 590-6182 for a free and confidential consultation from our office located in Covington and serving all areas of the Northshore including St. Tammany, Tangipahoa, and Washington Parish (Covington, Mandeville, Madisonville, Slidell, Hammond) and the New Orleans metro!